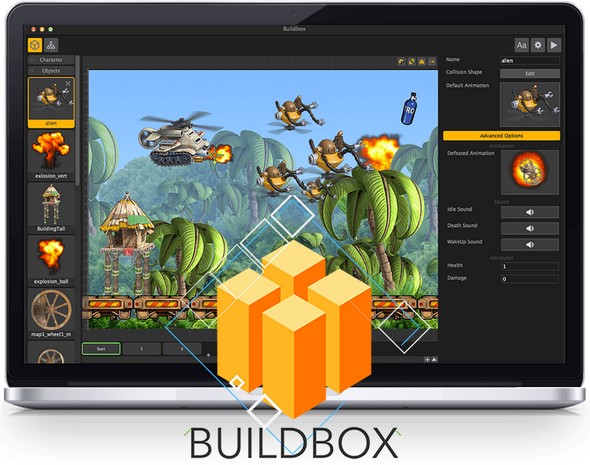 Buildbox is a tool designed to help you build a game from start to finish. Given the success of some of the more popular mobile games, it seems like an enticing idea. Having received a 15 day trail period of Buildbox, I spent a fairly significant chunk of time creating a game (according to my favorite time tracking app TeamViz, i've dedicated 40 Pomodoro to it). While I did eventually create a game, and was fairly satisfied with the way it played, Superduck has yet to break 10 downloads on the Google Play Store. While I feel that my game felt like a fairly good game compared to a lot of what was out there, I came to realize that the axium of "Build it and they will come" is probably not true, and to be successful, I'd have to not only make good games, but learn to promote them well.

As for buildbox itself, it delivers on what it promises, though the game feels like it has a bit of a blackbox feel, as the code seems inaccessible inside Android Studio. Thus there is always the feeling that something that could give the game a bit of an edge, such as leaderboards is not completely implementable.

While buildbox has allowed its creators to put out some great games rather fast, their success with the games has a lot more to do with how they market them. The average joe creating his first game isn't to have nearly the same magintude of success. Still is a good experience though, but not one worth upwards of $2600. 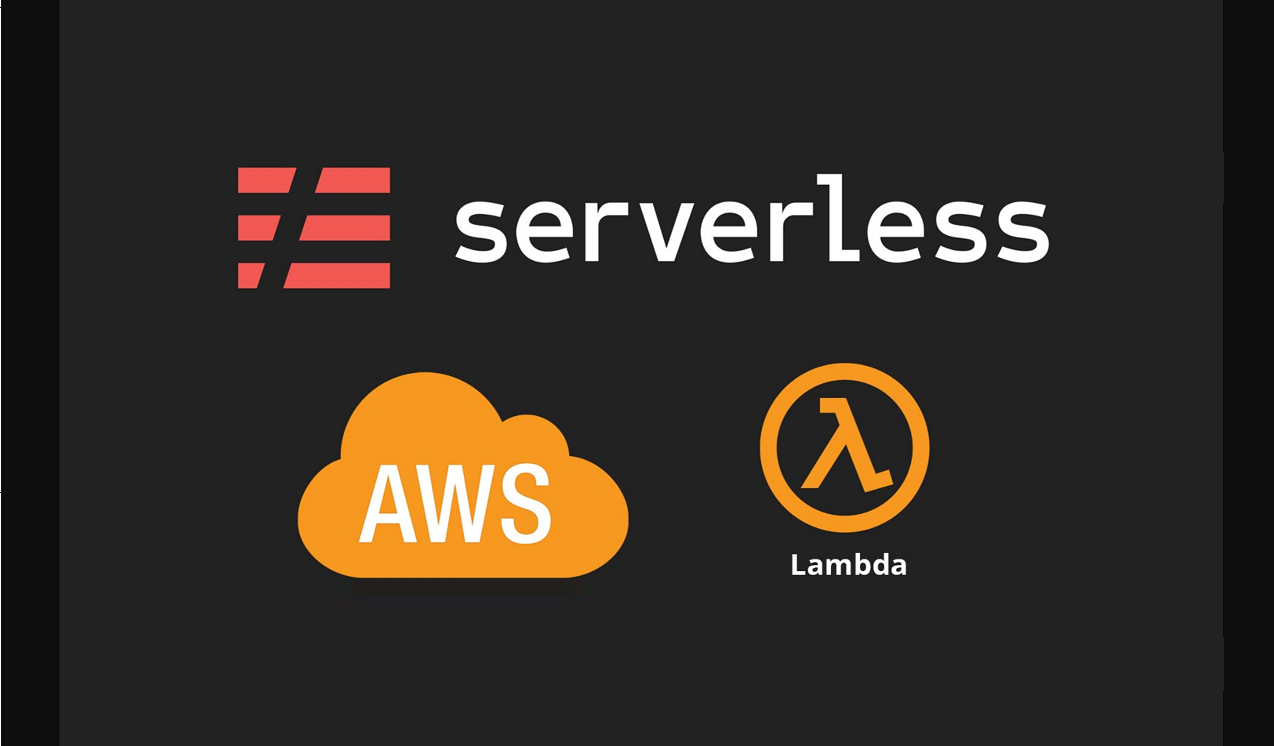 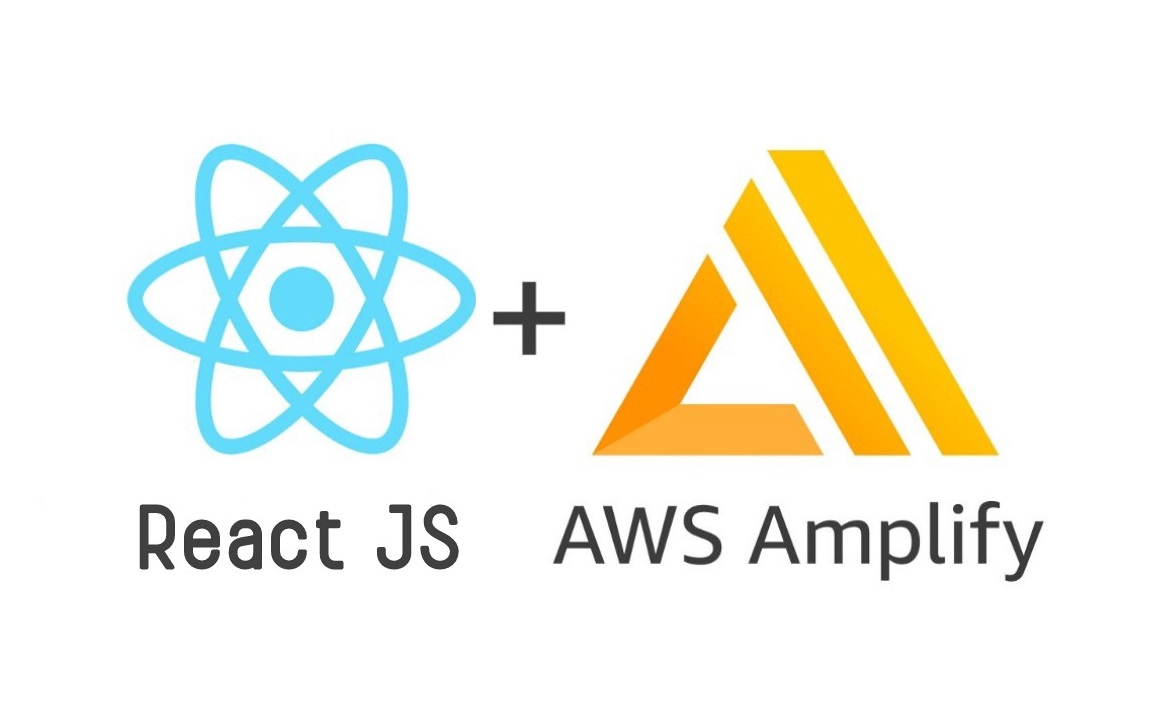 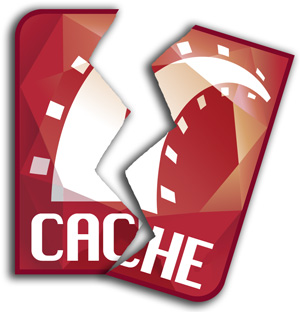